The Young IT Day, which regularly takes place on the eve of the national IT summit, was held this year under the motto “Young IT meets Industry – Fresh Wind for Digital Change”. Virtenio took part in the event held at the Emporio-Hotel Hamburg and discussed with other start-ups the interactions, opportunities and hurdles in the cooperation between established companies and young companies in the ICT industry. In panel discussions, open space dialogues and networking discussions, it became clear that more courage, financial willingness and efforts, especially on the part of established companies, were needed to tap the enormous potential of cooperation between “old” and “new economy”. 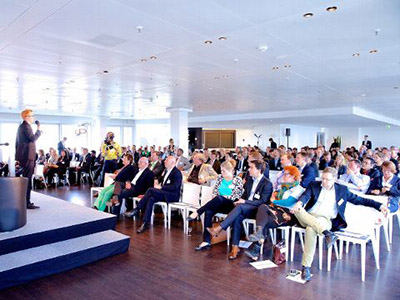